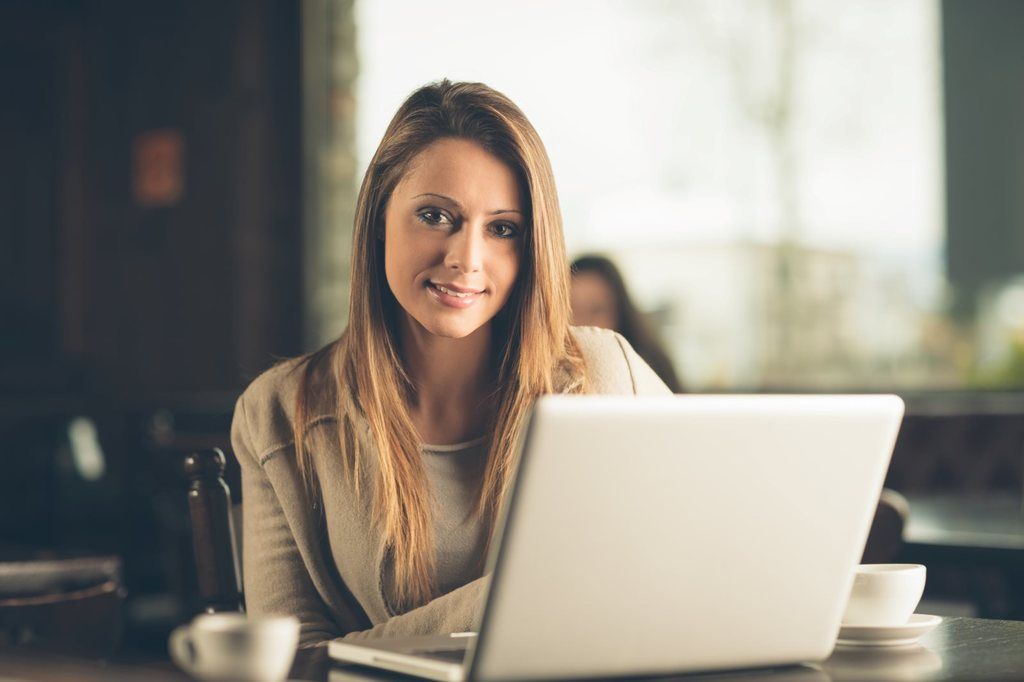 For a family business, transitioning to a next of kin through succession planning is one of the most important - and most challenging - decisions you can make.

It becomes even more of a challenge when you consider that only about 30 per cent of family businesses survive into a second generation. Yet, according to BSTAR, more than 35 per cent of owners are choosing to defer thinking about their succession planning for at least another five years.

This could be because succession planning is complicated, emotional and many involved parties are uncomfortable openly talking about aging, death and finances.

Yet with only one in ten SME owners with a succession plan in place, it makes situations like Cathy’s so much more difficult than if those conversations had been discussed earlier.

Cathy was in her mid-30's when her father, the founder and sole driving force behind their family business, was suddenly diagnosed with a terminal disease.

While Cathy grew up working in the business, it was truly her father’s baby, and he managed everything from the day-to-day to the topline strategic direction. He always intended for Cathy to take over, but both of them thought they’d have years to discuss their future succession plan.

So with his diagnosis, she was prematurely thrust into the business as the new CEO and had to learn to run the company on the fly. It was an intensely stressful period getting up to speed on the ins and out of how he ran the company.

Not only did this diminish her enjoyment during her father’s last months and put undue stress on both parent and child, but it could also have been entirely avoidable.

Planning For The Future

Succession planning is not a one-off event, and it’s never to soon to begin preparing for when you’re gone. Because while most people hope they’ll live to a ripe old retirement age before exiting, sometimes life can take an unexpected turn.

Long-term succession planning can give your heir the necessary time to learn all management tasks and develop strategic decision-making skills. All with you by their side assisting and guiding them in execution orders to ensure they’re learning best practice for the business.

If you’re delaying planning because you haven’t identified a successor, or there are challenges with family stakeholders, it’s best to start an open dialogue sooner, rather than later. You’ll be able to manage expectations and lay out a clear roadmap of where you see certain roles and responsibilities being allocated.

Sometimes as these discussions unfold, a decision may be made to sell the business instead. Again, it’s important to explore the challenges and considerations for the family when it comes to a business sale, something we’ve explored in our article What You Need to Know Before Selling The Family Business.

Taking the time to talk through the options with your family of who you think is the most capable of taking over, is the best way to ensure your intentions and thoughts are put into action.

As reluctant as families may be to accept your plans or to speak about ill health and wealth matters, the longevity of the company depends on creating a careful and long-term transition.

The difference of early succession planning could be creating a sustainable business which flourishes well into the future and one who’s legacy ends with you. 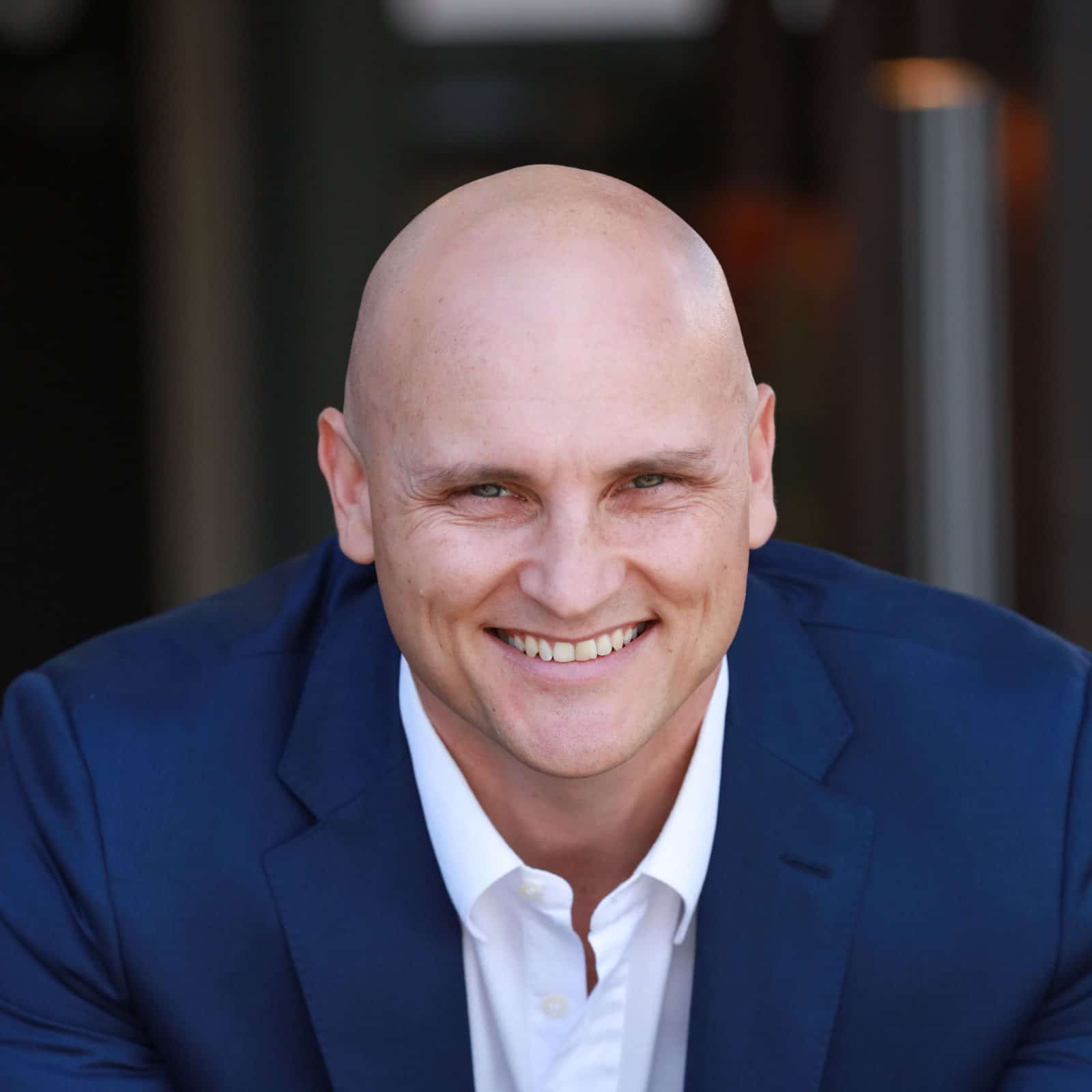 If you would prefer to reach our directly, I would love to start a conversation. Connect with me and send me a message on LinkedIn, or get in touch any of the ways below. Old fashion phone calls are also welcomed!

At Exit Advisory Group we help entrepreneurs maximise company value and exit at the top of their game.

We do this by giving business owners the tools and strategies to design more profitable, efficient and enjoyable businesses to own - that are also less dependent on them. When they choose to exit, they are in the best position to unlock the wealth in their business and be rewarded for their hard work.

If you liked this article we'd love you to share it!

You may not be ready to transition out of your business now, but getting ready early is the key to success. Find out how other entrepreneurs are exiting BIG and get access to expert insights, tools and case studies straight to your inbox.